My name is Stefan Schmalhaus. I’m a literary scholar from Germany. After receiving my doctoral degree in 1994, I worked for an IT consulting company and a multimedia agency for several years. In 2003, I switched gears and launched my own web development business.

A couple of years ago, I became heavily involved in the knife community. I started writing and photographing for the German knife magazine “Messer Magazin”, and soon after, in 2014, I published a well-received book on pocket knives. The English translation of the book was released in 2018. I also occasionally review knives on my YouTube channel and maintain several blogs on diverse topics, including knife photography and everyday items made of brass. 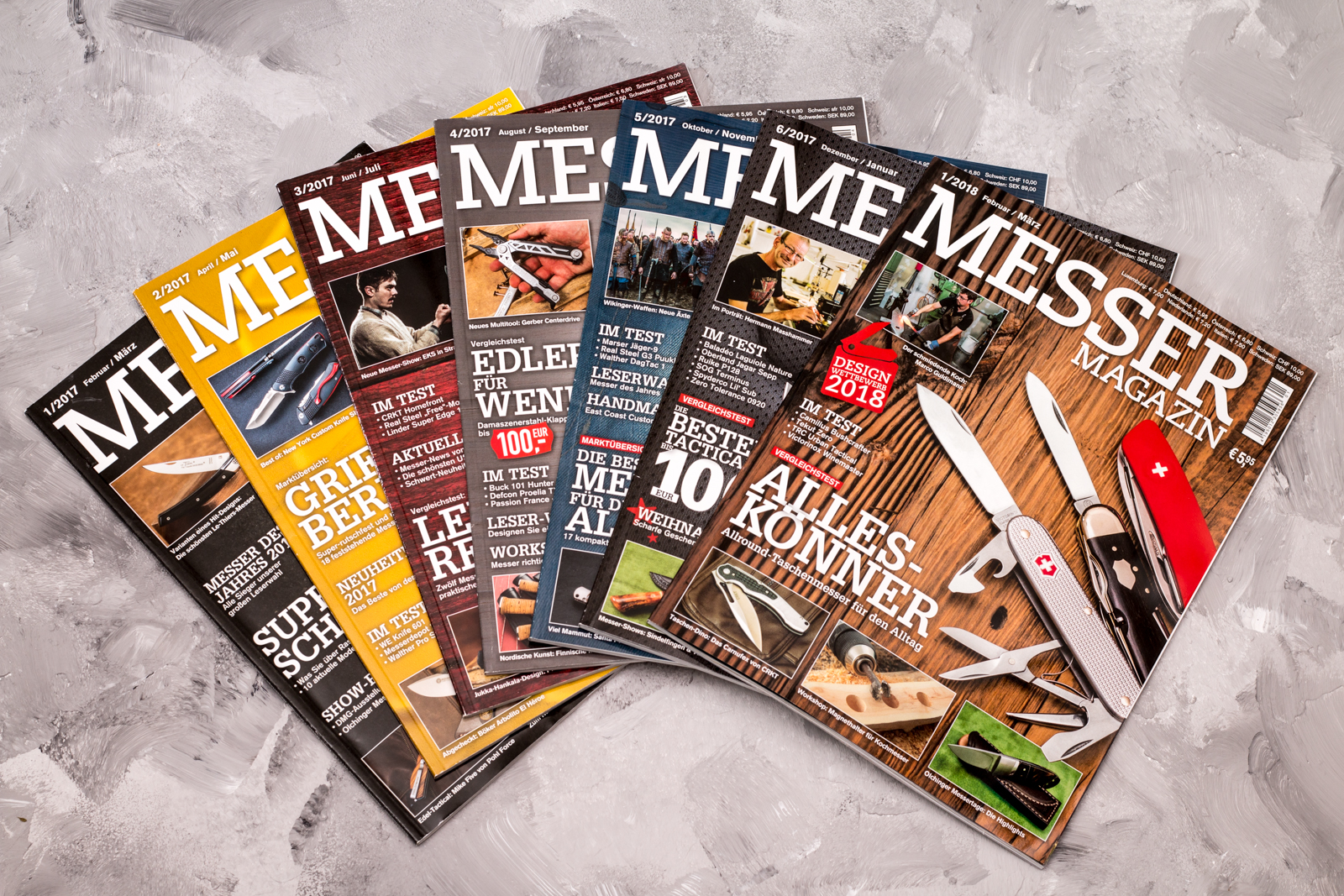 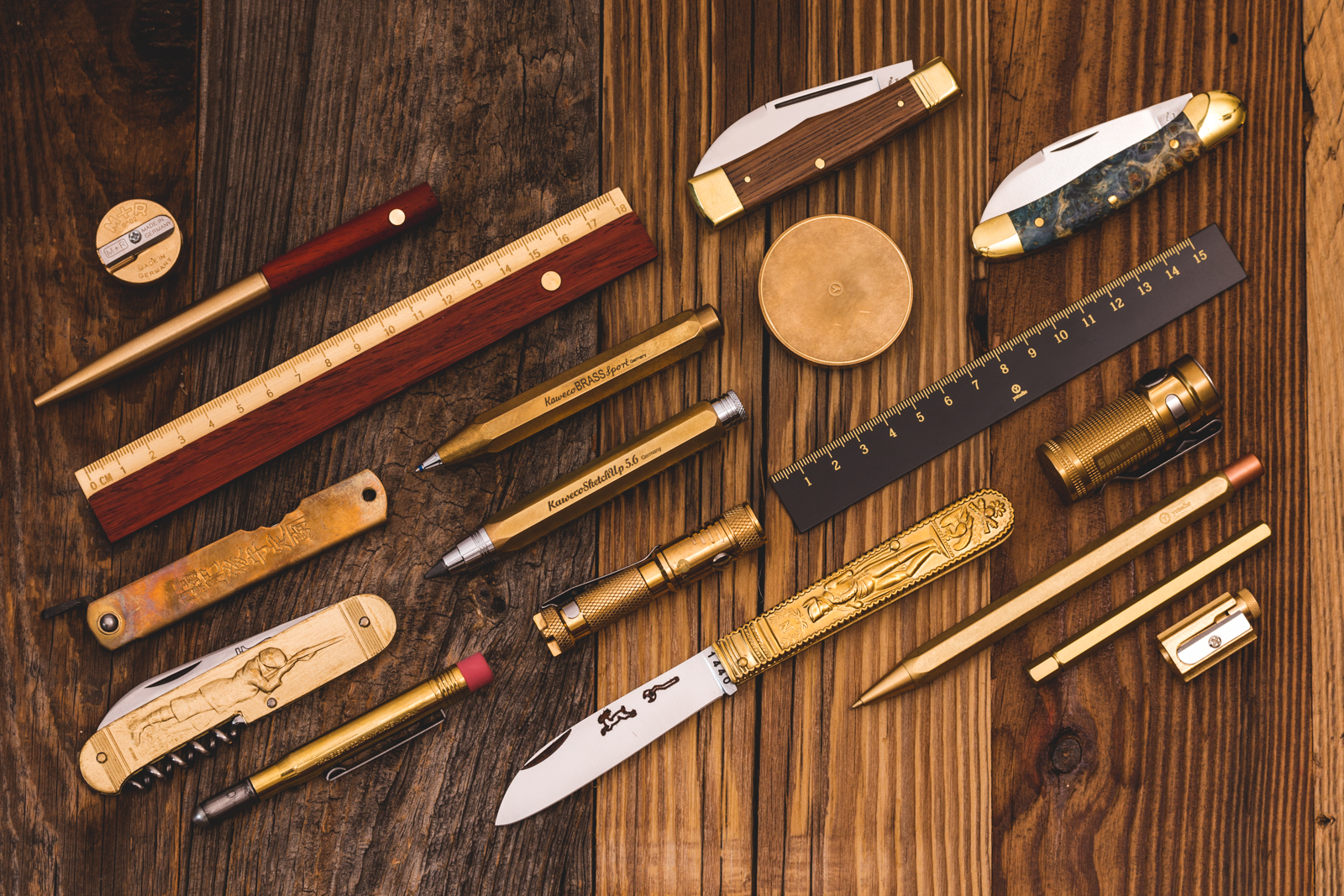 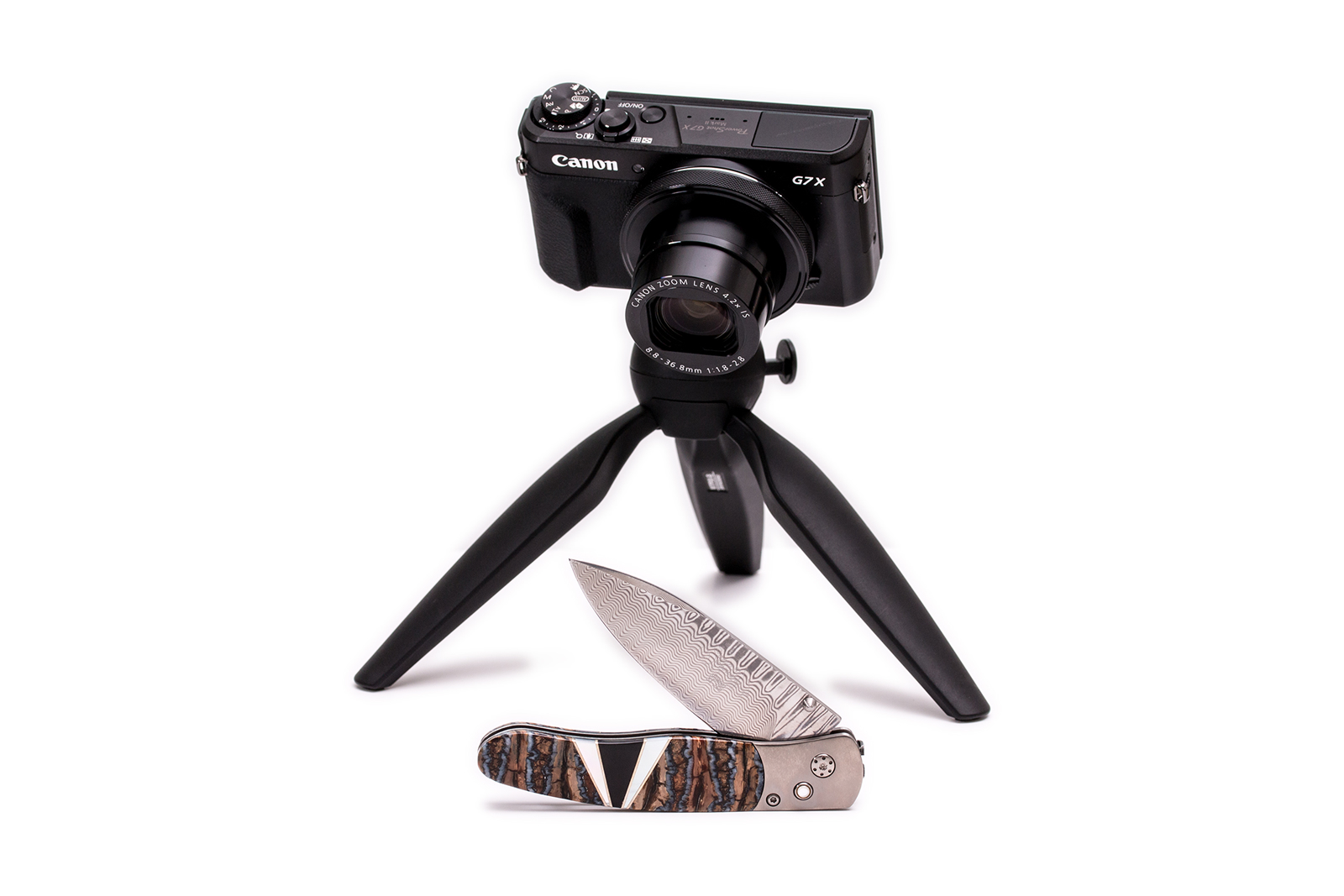 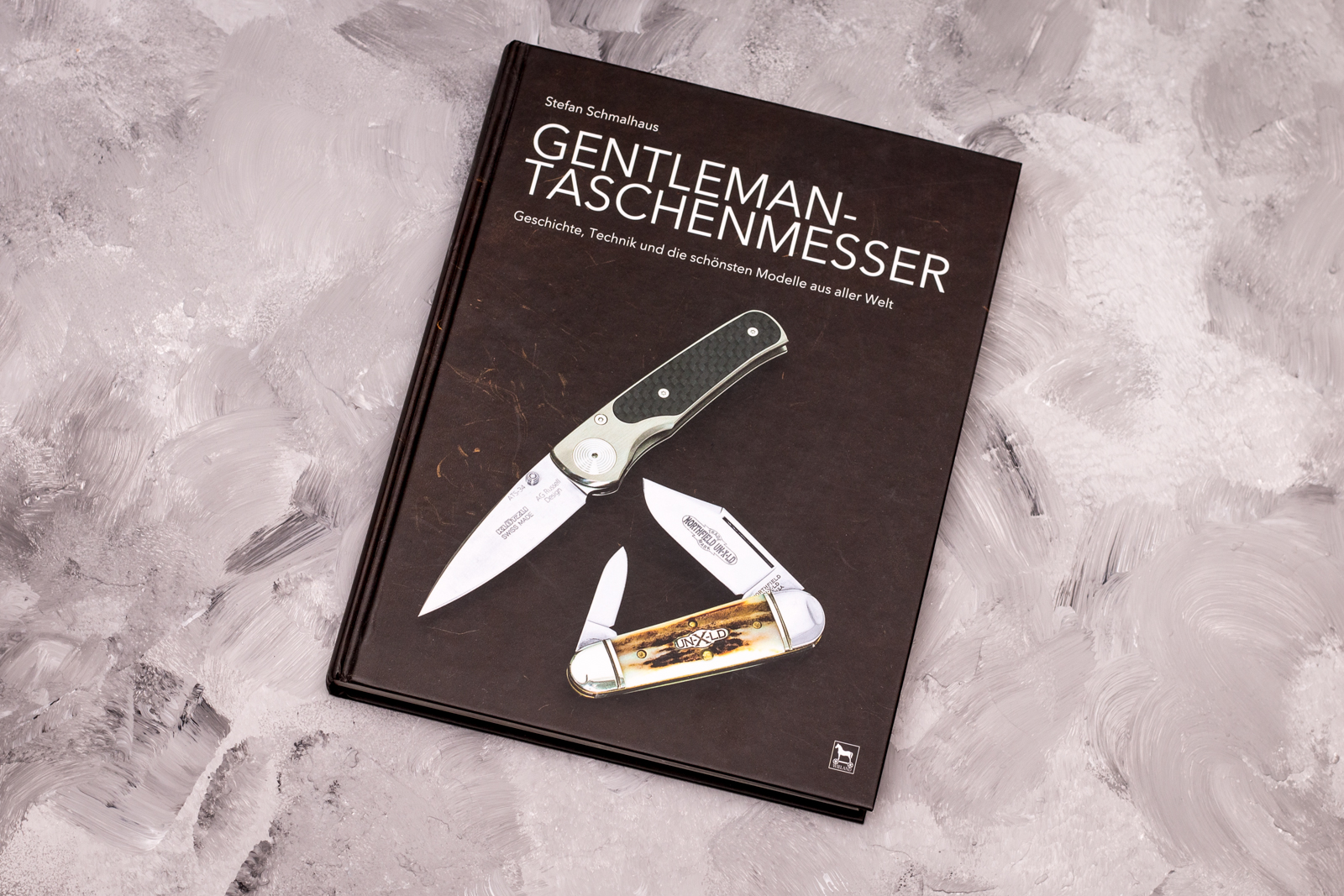